Stay Up To Date With Rubikon.

Please enter the Page ID of the Facebook feed you'd like to display. You can do this in either the Custom Facebook Feed plugin settings or in the shortcode itself. For example, [custom-facebook-feed id=YOUR_PAGE_ID_HERE].

Emerging Boston-based hard rock band RUBIKON may be about to break out into the scene with their new track “Live That Lie”, but the band is nothing but new. Nearing roughly fourteen years of performing and recording, the band broke out into the rock world with a pair of EPs in 2001 and 2002 before releasing their first full album, The Hollow Men, in 2004.

Unlike many veteran groups that try to continuously change their sound to fit trends, Delta (releasing August 2015)is a return to form – an exploration of RUBIKON’s roots, if you will. When planning their new material, the band tapped producer Marti Frederiksen (Aerosmith, Brother Cane), who inspired the band to reach back to an organic sound. The resulting album, Delta, was recorded at Quad Studios in Nashville, TN and mixed by Alain Johannes (Queens of the Stone Age, Them Crooked Vultures), and finally, mastered by Howie Weinberg (Metallica, Nirvana). RUBIKON recorded the album live, with minimal overdubs, and completed the album over just two weekends.

“Live That Lie” was the very first song written for the new album.Vocalist/drummer DR comments, ““Live That Lie” is reflective of where we are in our lives, both musically and personally. We’re older, we care a lot less about what people think, and we are definitely a more weathered and resilient version of our younger selves. The first line in the song says it all – “Well I’ve been knocked down and kicked, and lied to…””

The launch of “Live That Lie” and the impending build up to the release of Delta in August of 2015 is the beginning of a new chapter for RUBIKON – one that harks back to old stories and raw sound, but that is nothing but fresh and exciting. 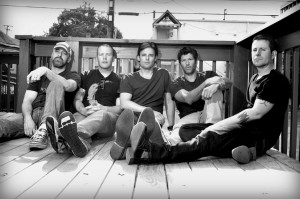 No upcoming concerts or festivals.

RECENT PHOTOS FROM EVENTS AND CONCERTS 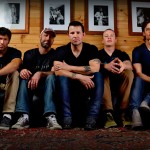 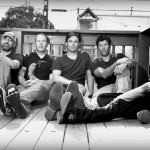 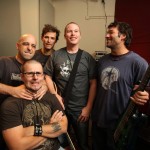 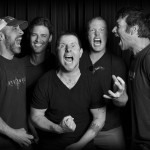 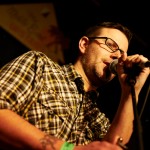 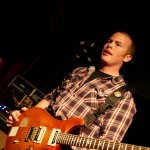 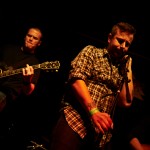 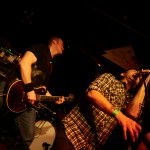 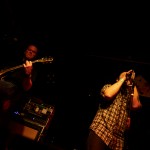 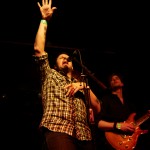 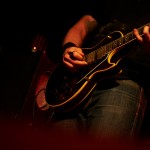 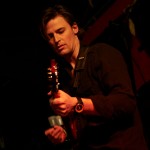 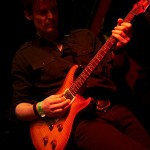 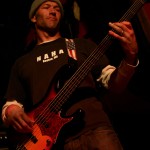 GET IN TOUCH WITH US

If you have a question, comment, or would like to know about booking, feel free to send a message and we will get back to you.

GET TO KNOW LATEST NEWS.